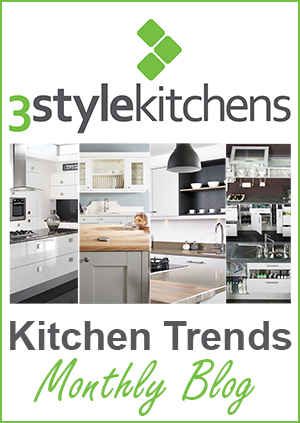 The benefits of kitchen islands

Kitchen islands can be a great addition to your kitchen design. Here is a round up of some of the benefits of incorporating an island unit into your kitchen and some tips and ideas that you might want to consider.

1. More efficient use of space

An island can be a fantastic way of maximising empty space in a square kitchen. By bringing workable areas closer together you can also create a more efficient ‘golden triangle’, ie bringing preparation areas, cooking facilities, sink and fridge within close proximity. It can also be really good for kitchen spaces that don’t have a lot of wall space such as those with large windows, patio doors or bi-folding doors.

Have you ever noticed that an island unit is often a magnet for people to gather around at parties? An island is usually higher than a table so people can stand there, or sit on a high stool, and still have somewhere for their food or drinks and it’s much less formal than sitting at a table or on a sofa. They can also still talk to whoever is busy cooking or preparing drinks. It’s also a good area for children, where they can sit and do homework or just chat while a parent prepares a meal.

3. Create zones in the kitchen

An island unit can function as a ‘halfway house’ in an open plan living space. As described above, it can be a social area where someone can sit and chat to whoever is cooking or it can also work the other way; providing a distinction between kitchen and living space – it just depends on how you design it and what elements you incorporate.

An island unit can really add a lot of extra practicality to the kitchen. It can include extra storage, appliances such as hobs, ovens, dish washers, under counter fridges, boiling water taps and sinks. It can also offer extra food preparation space and seating. Just think about how you want it to work with the rest of the kitchen but don’t try to cram too much into it. 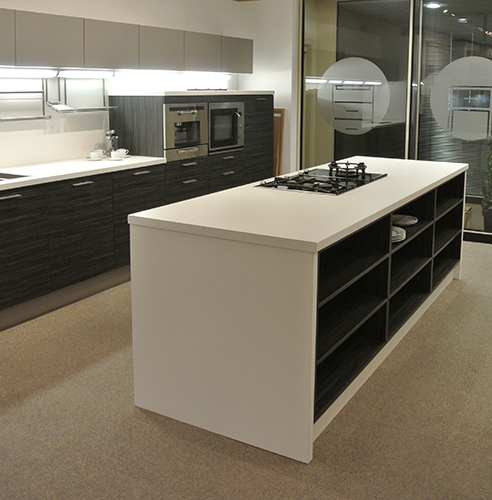 Ideas and Tips for Kitchen Islands

Your kitchen designer can help you decide whether an island unit is suitable for your own space and what elements you could incorporate into it. If you are based in Yorkshire and would like to book a free design consultation with our kitchen designer, please call us on 0800 321 3491 or send us a message.